Two more characters are planned as part of Season Pass 2, which are due out in 2023 alongside two new battle stages.

Instead of a hunger gauge limiting the quarter-gear from going absolutely nuts, Sin now has a stamina meter with 3 sections that’ll take a stock every time he performs a follow-up to Beak Driver — which will then automatically refill over time.

Sin has a happy-go-lucky and optimistic disposition, and while he isn’t the most well-spoken and can be cocky at times, he has a big heart and tries to improve his shortcomings one at a time. He feels uncomfortable in orderly situations and is not too good at social dispositions. While his personality that doesn’t look back on what’s done may seem insensitive, his simple and innocent personality can be refreshing.

Sin appears to have a very deep love for his mother, and trusts Sol Badguy (whom he calls “old man”) and looks up to him as a father figure and a mentor. Sin, however, does not seem to get along with his father very well, and would rather call him a “shitty king”. Even so, Sin worries about Ky’s safety despite claiming otherwise. Sin begins to slowly warm up to his father after seeing him in action, coupled with Ky’s apology. It is only after Sin sees Dizzy again, safe and freed from her sealed state, that he finally reconciles with Ky and calls him “Dad”. 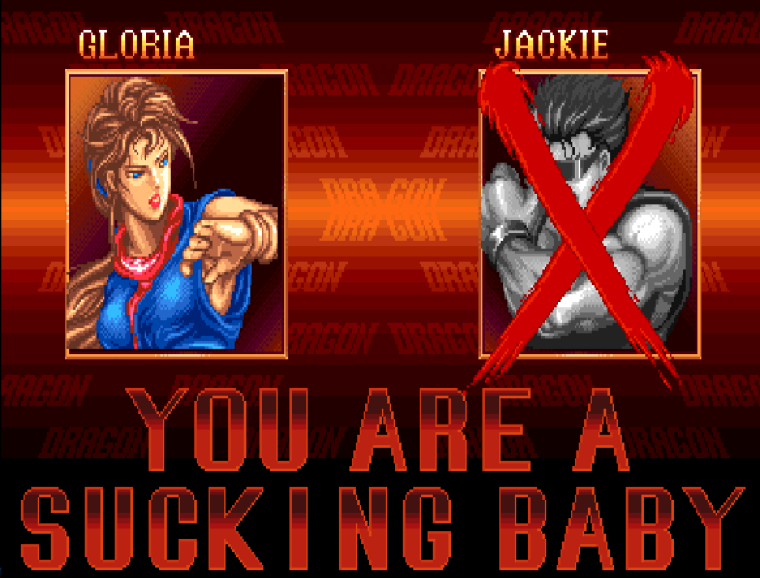 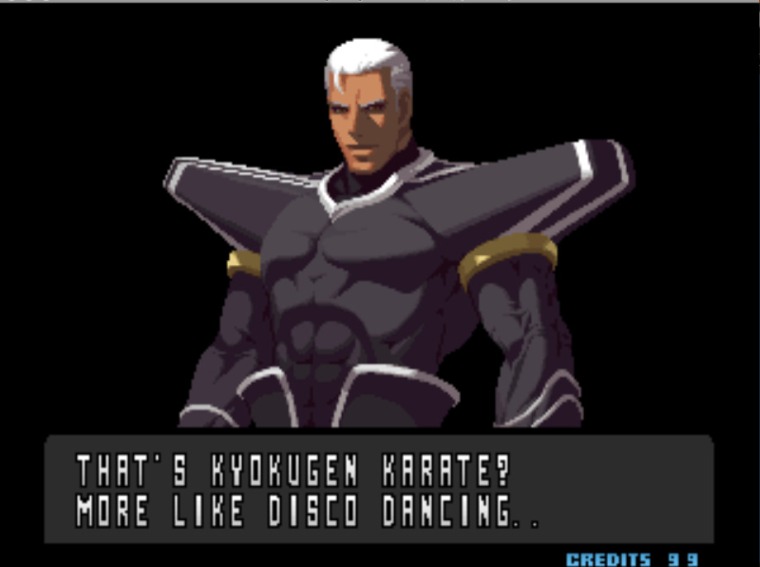 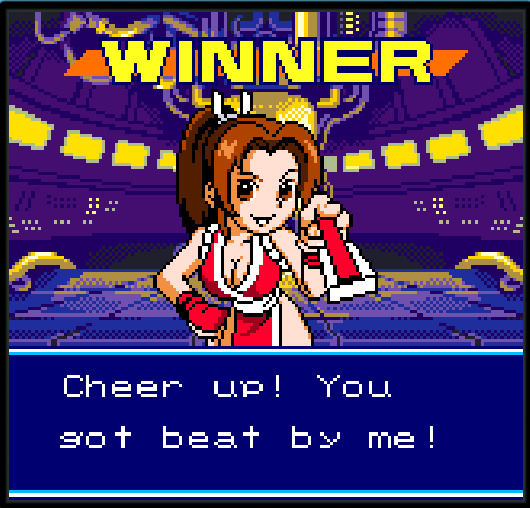 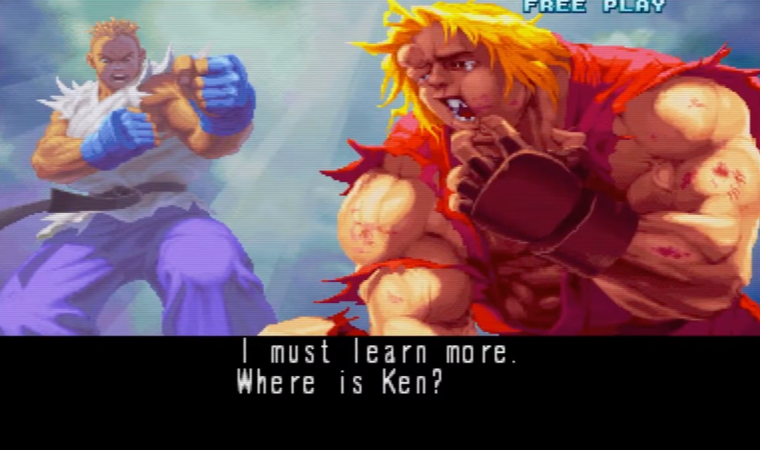 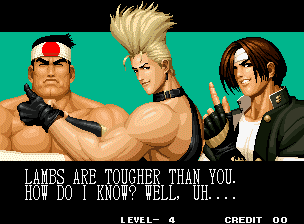